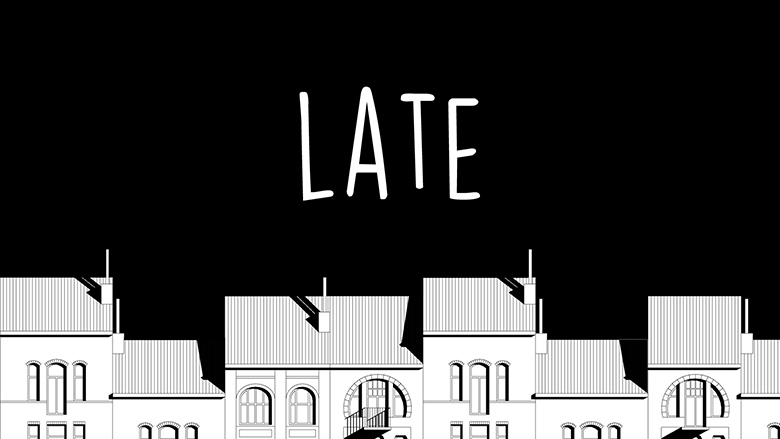 Test: https://late.itch.io/late
Late is a narrative point-and-click game, initially made for the 2015 Global Game Jam. Made by a team Brussels, it mixes elements of local Brussels Art Deco architecture and Parisian Art Nouveau for its backdrop.

Story:
An overworked businessman rushes to catch a train, only to learn the railway staff is on strike. Unable to get to work, he is forced to slow down and take the time to appreciate his neighborhood and its inhabitants. 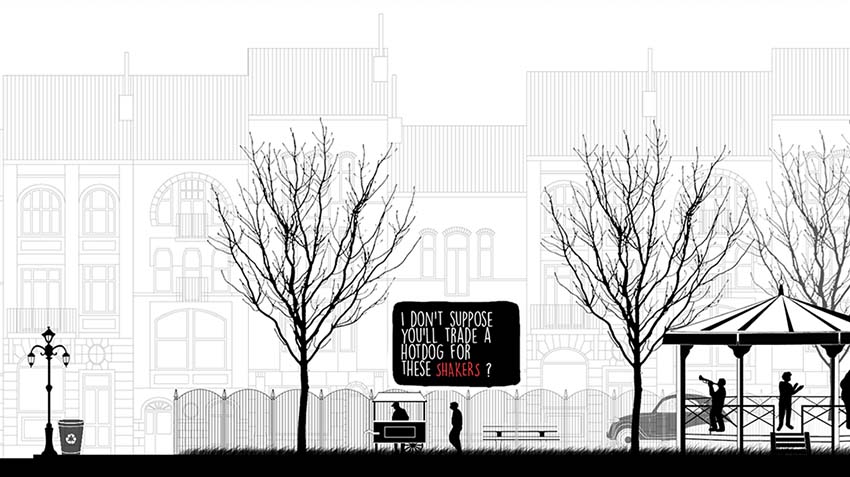 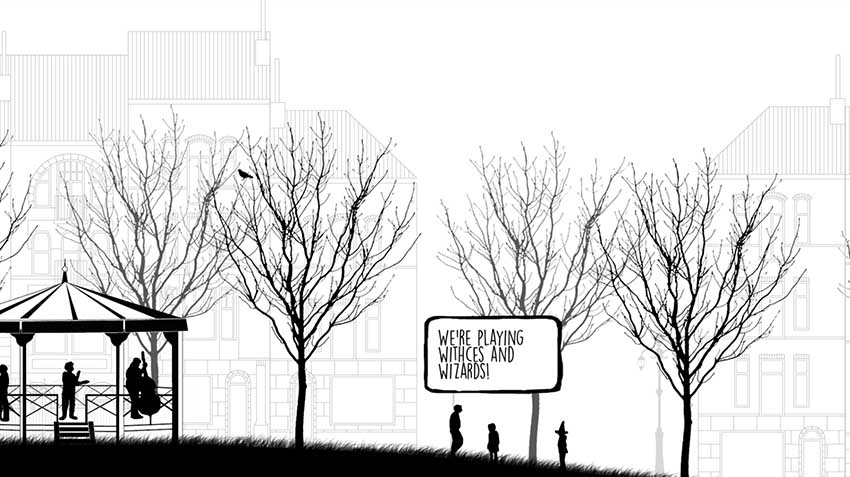 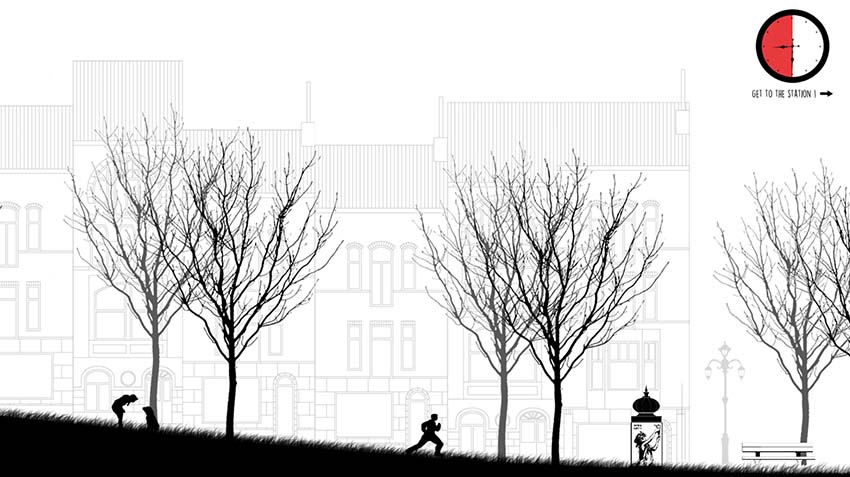